So what is coming up in the 72 Land small aircraft production queue? As I mentioned, there are Ju-87s and Spitfires in there already, along with Hurricanes. I have a Hasegawa B-26 with a coat of Alclad, but I think I will reshoot that to improve the finish.

But what is next? Although I have sold a lot of kits via Ebay, the stash is still substantial and there is no shortage of new projects that are always vying for attention. I discovered that I had something like 20 aftermarket sheets - most with multiple options - for DC-3s. I could only find one actual DC-3 kit, which I believe is the ESCI molding, and it was missing one of the engine nacelle halves, so unless I can find another kit or the missing part that probably won't move ahead at present. Maybe I'll use these decals when the new tool Airfix DC-3 becomes available.

I've been pawing an Italeri Fiat Br-20 and Ca-314, in an effort to expand my completed Italian AF collection. I even ran across a partially completed Fujimi Grumman KA-6D tanker that I might push on with. The only downside with the Intruder tanker is that this is from the time period when Fujimi was trying to maximize their output by building in options for multiple variants and then releasing single boxings for all of them. The result is an over-engineered kit with the resulting seams all over the place to deal with. The A-6, like their F-4s, seem to have a lot of little panels and bits to add in to fuselage and wings.

Others I am considering include the Bell P-63 (a single engined fighter I've never built before), a couple of Japanese options (their Me-163 clone and a couple of floatplane fighters), more Italian aircraft (like the SM-79, SM-81, and CantZ 501), a Mitsubishi Betty, a Do-24 to extend my series of German floatplanes, and the Revell Transall C-160 (which will be in Air France markings) that won't seem to go away. I even found a Hasegawa Lancaster that I had started when the kit was first released, with an aftermarket sheet for postwar Lancs. I'm not sure how many of these will actually result in finished models, but it looks like the summer won't lack for modelling work. 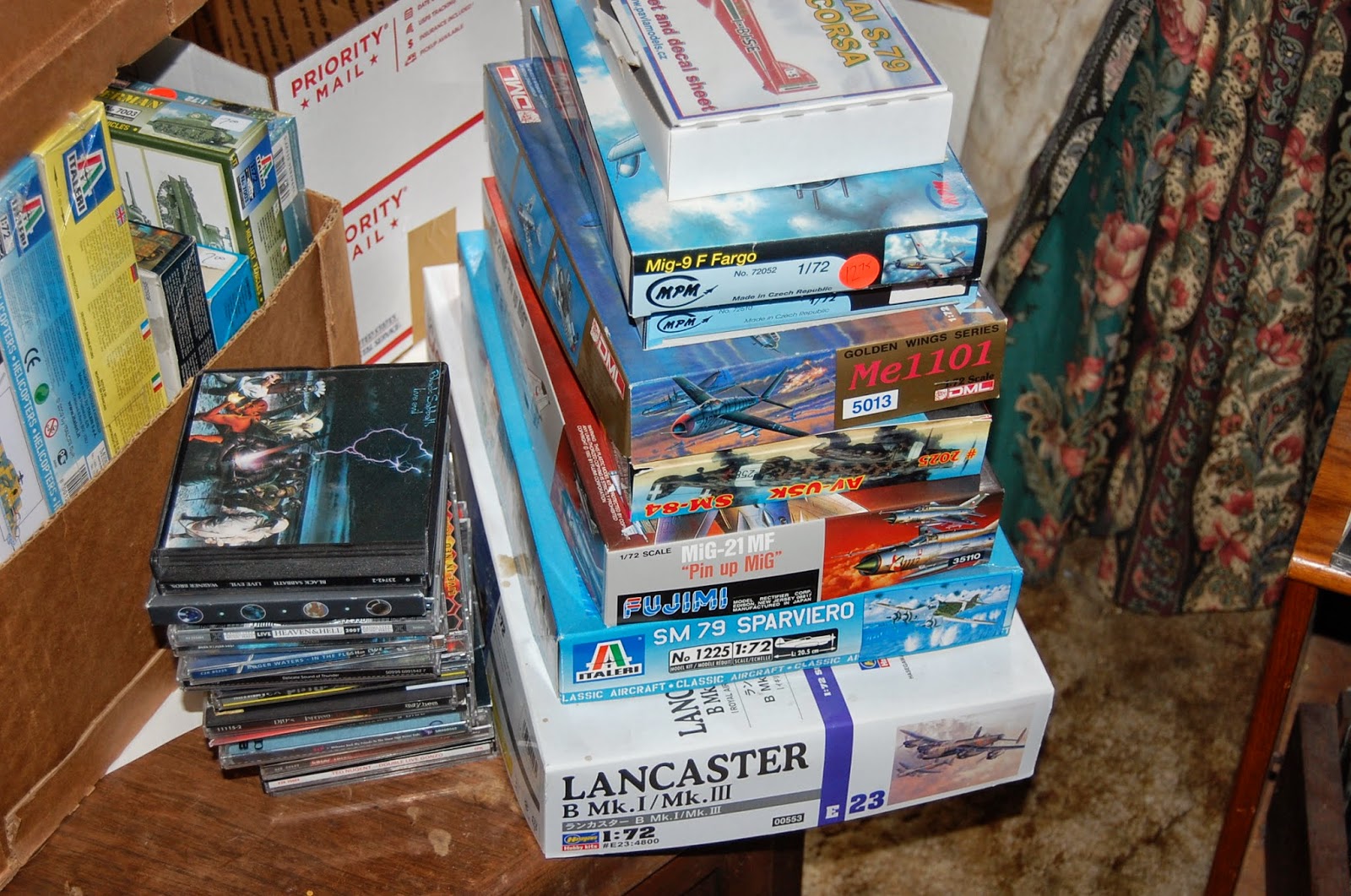 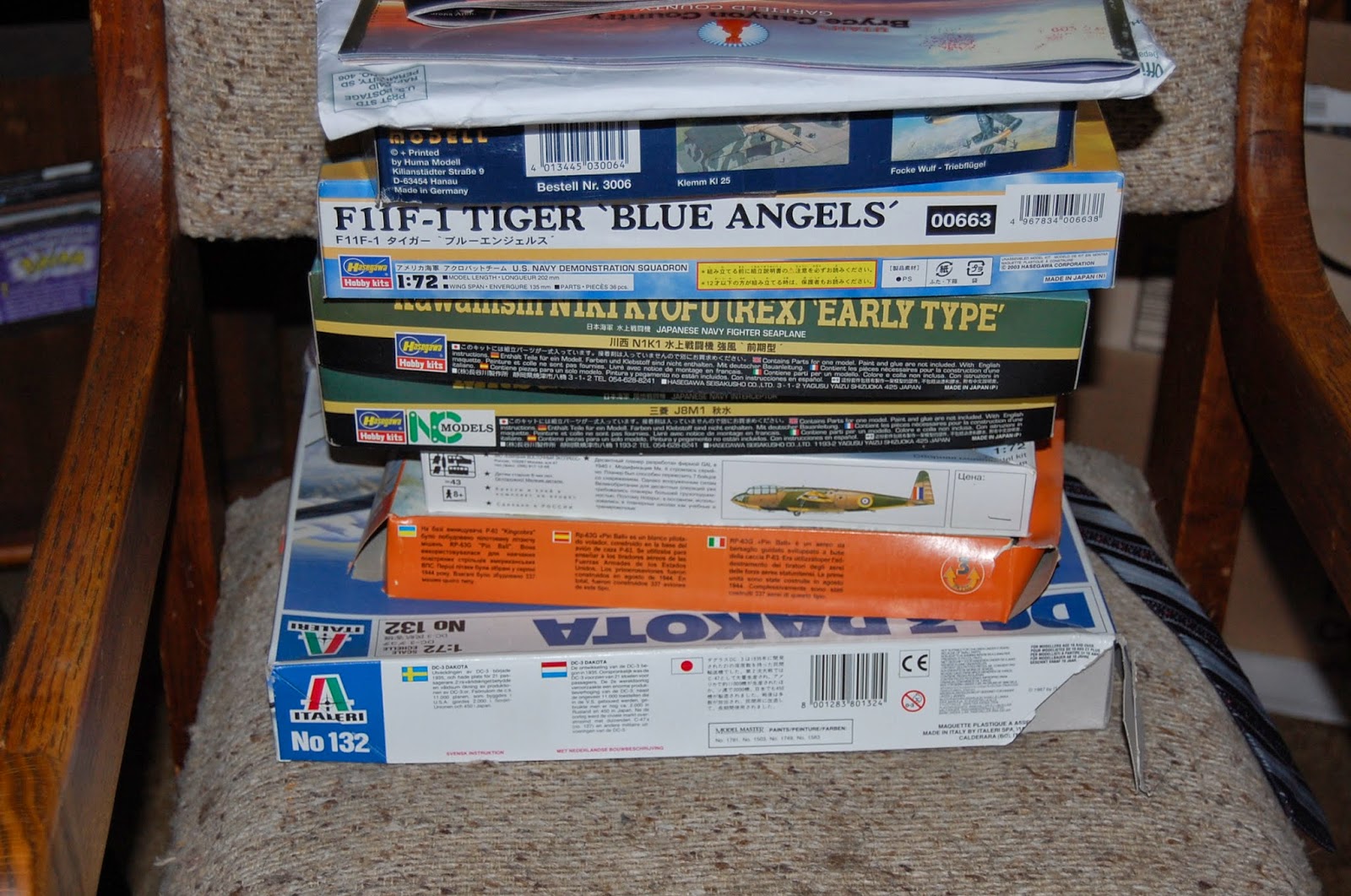 Posted by Kevin Callahan at 6:13 PM