Mensis horribilis. Actually more like 6 weeks and still not completely done yet.

It all started on the Wednesday after the Spring Show. Since I’m not working any longer, I don’t circulate amongst the public and therefore don’t pick up the normal immunities that almost any schoolkid will have. I knew there was a possibility that I would get struck at the show since it was 10 hours of talking to the crowd, selling, and shaking hands. But this was one of the worst and longest-lasting colds I’ve seen in many many years.

But was that it? I had a bad labwork result that showed fluid buildup around the heart. Is that where the coughing was coming from? Or all the crap being dumped out the back of my sinuses? To make things worse, we got the late spring phenomenon of all these little tufts of plant material (cottonwood?) floating in the air. We all joke that it looks like it is snowing, but the stuff actually forms into drifts when it blows into a curb or house side.

So cold, cardiac event, or seasonal allergies? Whatever it was, it went on for 6 freaking weeks. I felt just awful. The airbrush remained silent, I didn’t even venture into the workbench room, and I didn’t even read much during this interval. Just felt like sleeping or at least laying in a darkened room.

Then, just to provide the cherry on this horrible sundae, my cardiologist decided I might benefit from a discussion with a heart failure specialist inside his practice. Practically the first words out of his mouth were “heart transplant” and how I should get ready for it. I admit to being taken rather aback by this. None of the cardiology team ever mentioned this as a possibility, and I’ve had 3 straight years of “abnormal but stable” echo-cardiograms. It’s a bit like going in for jock itch and being told that the solution is a sex change operation. Time to back this bus up for a minute. I’ve been trying to get my cardiologist’s take on it, but he is not responding to emails. I hope this isn’t another example of one doctor refusing to contradict another one. I’m old enough to remember the first heart transplants. Even after 40+ years of research, it still strikes me as a last resort. Am I overthinking this?

So that why there has been no content for the last 6 weeks. I am feeling a bit better, and have 2 models to write up completion reports for. Plus there are lots of items backing up the paint queue now, mostly waiting on me to finish masking of one type or another. And, of course, I have bought some additional models and stuff (masking, paint, books). When has that ever stopped one of us?

But it has been a pretty depressing 6 weeks. Definitely a visitation from Churchill’s “black dog”. And if one of the greatest and most successful men of the 20th century can suffer from this sort of overwhelming depression, I guess I shouldn’t assume that I am immune. So bear with me as I get my content generation back on the rails and see if I can resolve the potentially rather disastrous health issues.

And on another note entirely. 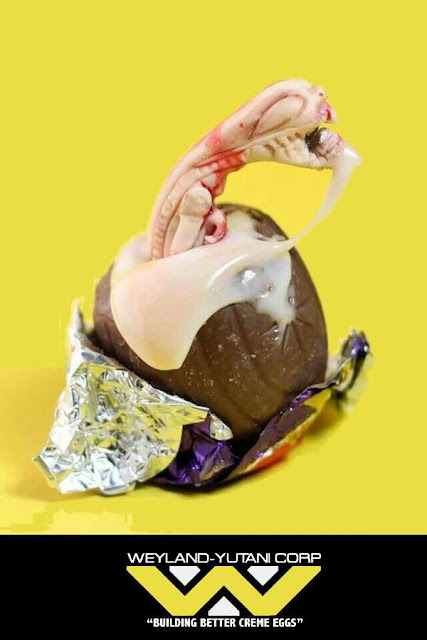 Posted by Kevin Callahan at 7:23 PM