Withdrawing from the hobby?

This has been a quiet summer here in the 72 Land modelling bunker. There are actually reasons for this beyond common indifference, and some of them are rather grim.

First of all, this has been one of the hottest summers in my entire 30 year tenure in the Pacific Northwest. I was about ready to buy in to the oddball Nibiru stories about pole shift; it seemed we had ended up somewhere around Atlanta’s old location. From late June through mid-September, there couldn't have been more than a couple of days where the high was under 80. Those of you in more deserty climes will get a chuckle out of that, but that is extremely uncommon in the NW. And most of those 80+ days were actually 85+ days. We set numerous individual daytime high records, though thankfully we never broke the “hottest temp ever” record of 103. Don’t forget, those of you chuckling in Las Vegas, Phoenix, and Tunisia, that this is a region where virtually no one has home air conditioning. We are down to one fan in this household, and it had to stay wherever the most people were congregating. And that was not my workbench.

The economic news was worse. I am well into a fourth year of unemployment. This is not unique either, which I know from the various forums that I post to. Nobody wants a 55+ year old who hasn’t worked in his field for that long (some periods of temp work, but that doesn’t seem to count for anything). If the economy was blistering I could probably find something anyway due to my 25+ years of experience, but it is still in the dumps, with no clear sign of future improvement.

From this, the economics kick in. You can’t lose a $98k salary per year for that long without massive budget destruction. Everything is mortgage, monthly bills, food and fuel. And there is still a negative balance each month.

Which leads to the problem (that is actually related to the subject of the blog!) of having to sell off the stash. To a person who has the collector gene, the idea of selling your prized possessions is almost physically painful. Kits, books, magazines, collectors comics, things I have accumulated since the 70s are all going on the block. I long ago ran through the duplicates (of which I never had too many) and kits that I probably wasn’t going to build if I was honest. But now I’m well into things I didn’t want to let slip away. It is personally uncomfortable, depressing, even demeaning to know you’re in a spot where you have to do this. Ebay, for all its faults, at least provides a worldwide audience to allow your items to find someone who wants to pay for them.

But it is still depressing. I feel like one of those types who feels compelled to give away all of their possessions before they jump off a bridge or something. The miasma just sort of takes over your free time and you can’t summon the will to get on the workbench and keep on building, because you know that you’ll never finish those subcollections because you’ve had to sell off some of the kits that were going to take up spots in the lineup.

Like the blog header says, this feels like withdrawing from the hobby. But I’m fighting it. I certainly don’t want to become an ex-modeller with an empty garage. But consider your own hobby habits – where would you be if you couldn’t spend money on new kits, paints, glue, tools, display areas, books? It’s not a good place to be, but I have to keep reminding myself that there are still more kits in the stash than I can build in a reasonable remaining lifetime. And finally, as the cooler weather of autumn spreads into the region, maybe I can get my mojo back and get something back into the “completed” column. 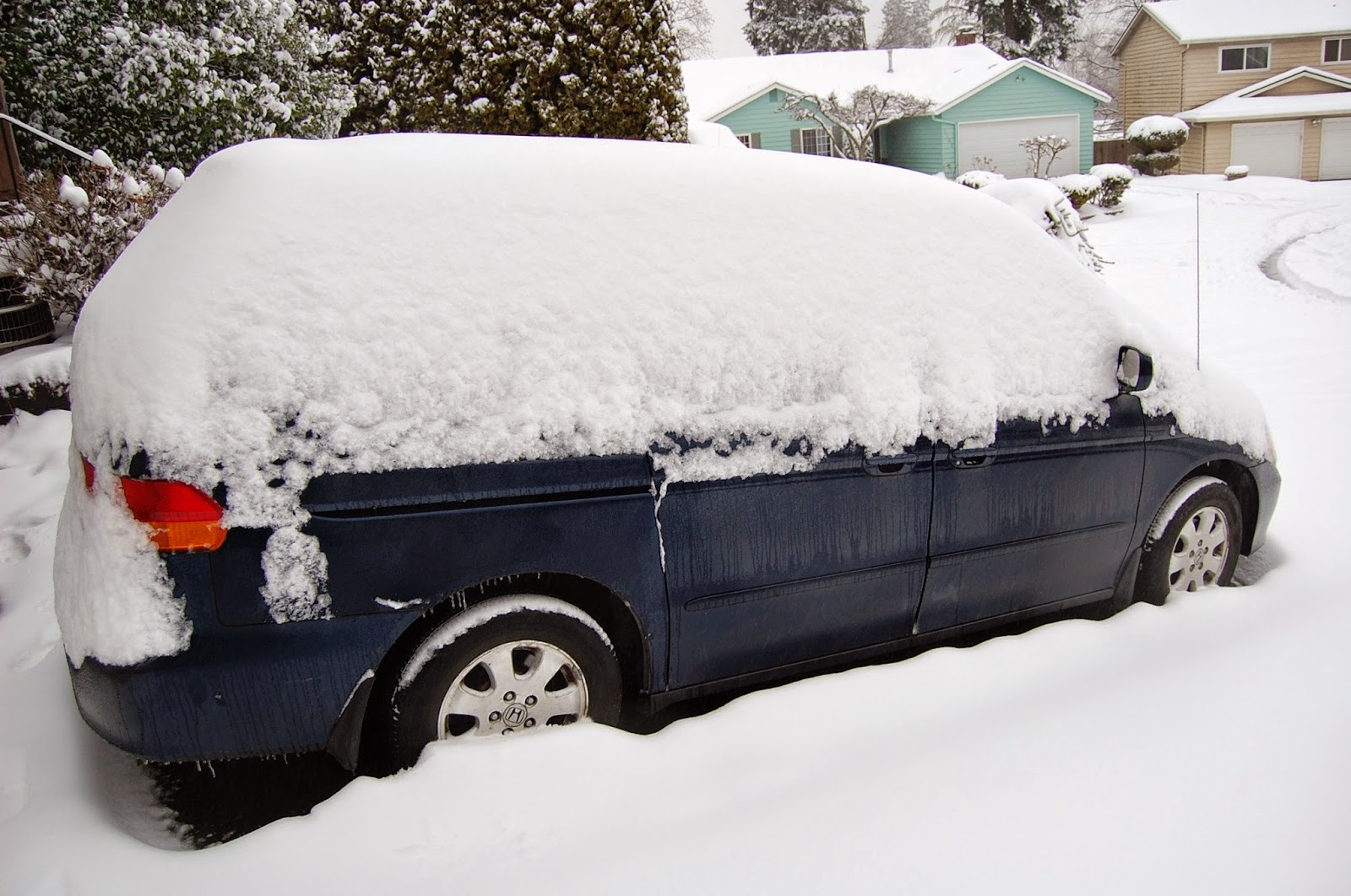 Posted by Kevin Callahan at 9:31 PM