I’ve added the DoraWings Miles Mew Gull to the beginning of the construction queue. I had quite a job getting ahold of this kit. Hannants decided not to bring any in at first (though they did bring in the Proctor and military Gull) and Sprue Bros doesn’t seem terribly interested in 1:72 kits that aren’t from one of the big producers. To the rescue came Scott from RebelAlpha, a longtime ebay seller. So eventually I got one. I wonder how the return of Loic (former GreatModels and recent purchaser of the Roll Models inventory) will affect the flow of obscure 1:72 kits to the US market.

I have also moved the elderly Hasegawa Grumman F11F Tiger into the queue. I have completed a number of Blue Angel aircraft, but haven’t worked on one for quite a while. It was time to pick up the threads of this project. I know I still have the F-4, A-4, and F-18 to go. Still undecided on the Anigrand early Cutlass, though I suspect I’ll do it eventually.

Other recent acquisitions that will be joining the construction queue include the Autoblinda AB-43 recon vehicle and the Raduga AS-3 Kangaroo (which is huge; the fuselage is nearly 8" long). Blame the NATO random name generator for the sobriquet "Kangaroo". There are only so many words that begin with K and Kipper was already taken. The AZ Martin MB-5 and Special Hobby C-41 in Evergreen Air markings are in the mix somewhere as well.

I also picked up the Special Hobby FH-1 (display teams boxing) and the Special Hobby Br-88 as part of my ongoing Italian AF project. Not sure whether it, the Ba-65, the Re-2000, or the Ro-37 will be the next Italian type to get the treatment.

A few more recent acquisitions include the Dora Wings Bellanca 300. I believe I will do the 1930 American Legion aircraft, if only to be different. My ongoing Italian project got the Re-2000. Another ongoing effort, wheeled recon vehicles, continues with the AB-43 from Italeri.

All in all, a proper recent haul. Who says the stash shouldn't be padded, even at this late date? 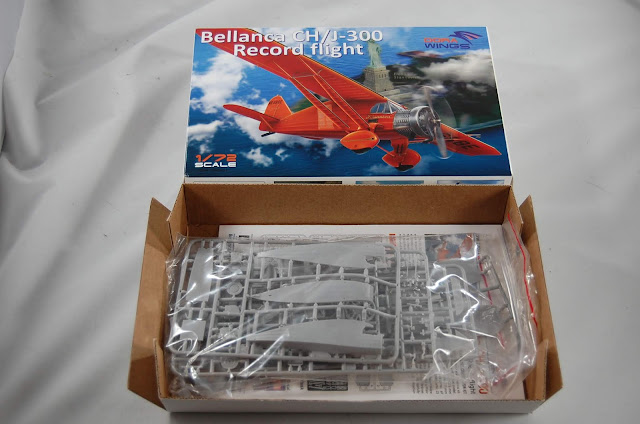 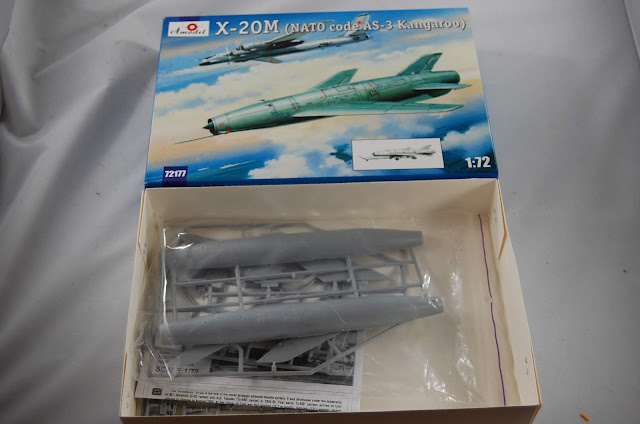 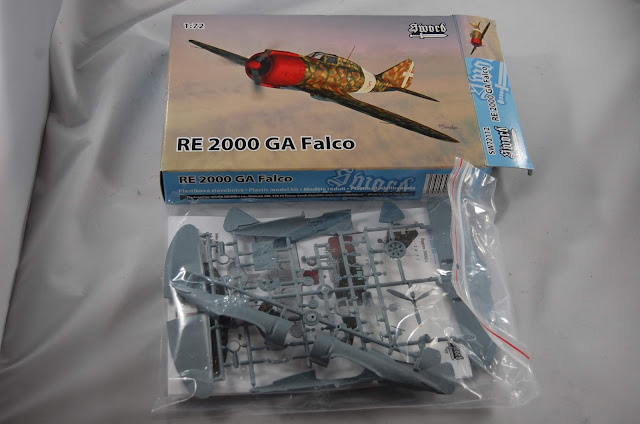 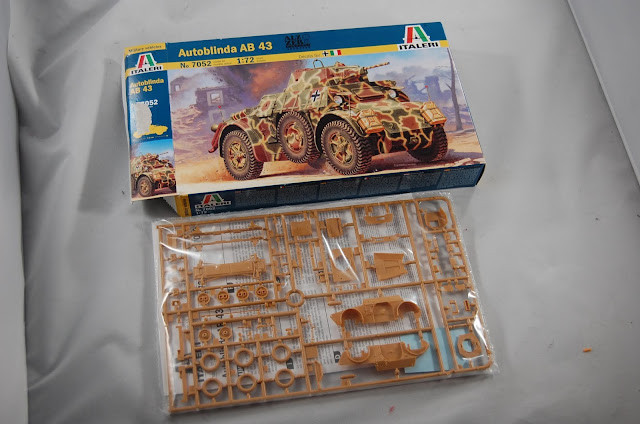 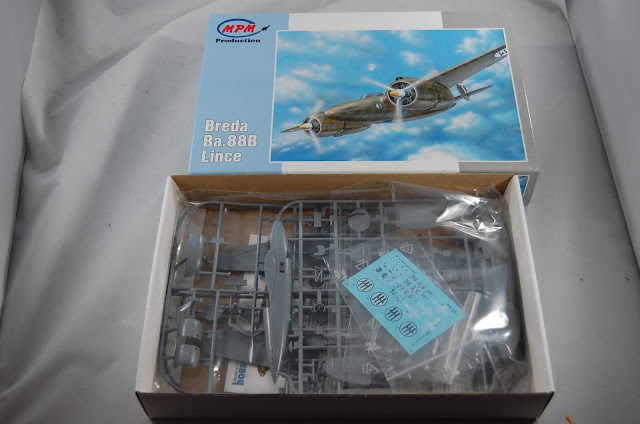 Posted by Kevin Callahan at 8:30 PM